total eclipse of the sun 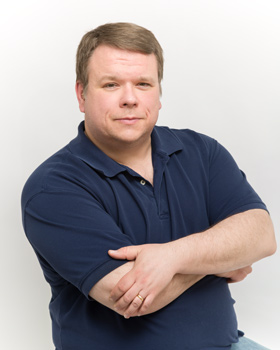 When I was an eleven year old kid, there was a solar eclipse. We were all hyped up for it, the last eclipse of the century. I had my viewing box, counted the days, and waited like it was better than Christmas. The day came and the sky was covered with clouds. So many clouds that we couldn't see a thing. That was in 1979, and I waited 38 years to get the photos you see below.

I live in State College, Pennsylvania, but the trip south was a no-brainer. The images you see were taken from the town of White House, Tennessee on August 21st, 2017.

If you'd like to purchase prints, I have them available for sale with a modest markup here: 2017 Eclipse Photos

Images are the property of William Ames ©2017

Redistribution, copying or other unauthorized use is prohibited